On the morning of 19 October 2012, H.R.H. Prince Guillaume, Crown Prince of Luxembourg, and Countess Stéphanie de Lannoy attended a reception at the Grand Théâtre de la Ville de Luxembourg (Grand Theatre of Luxembourg City). It was hosted by the Luxembourg Government in their honour, in the presence of Luxembourg’s youth as well as representatives of Luxembourg movements and associations.

Representatives of Luxembourg youth movements and associations, young people born on the same day as Prince Guillaume and Princess Stéphanie (11 November 1981 and 18 February 1984 respectively), as well as couples also planning to get married on 20 October 2012 were invited. 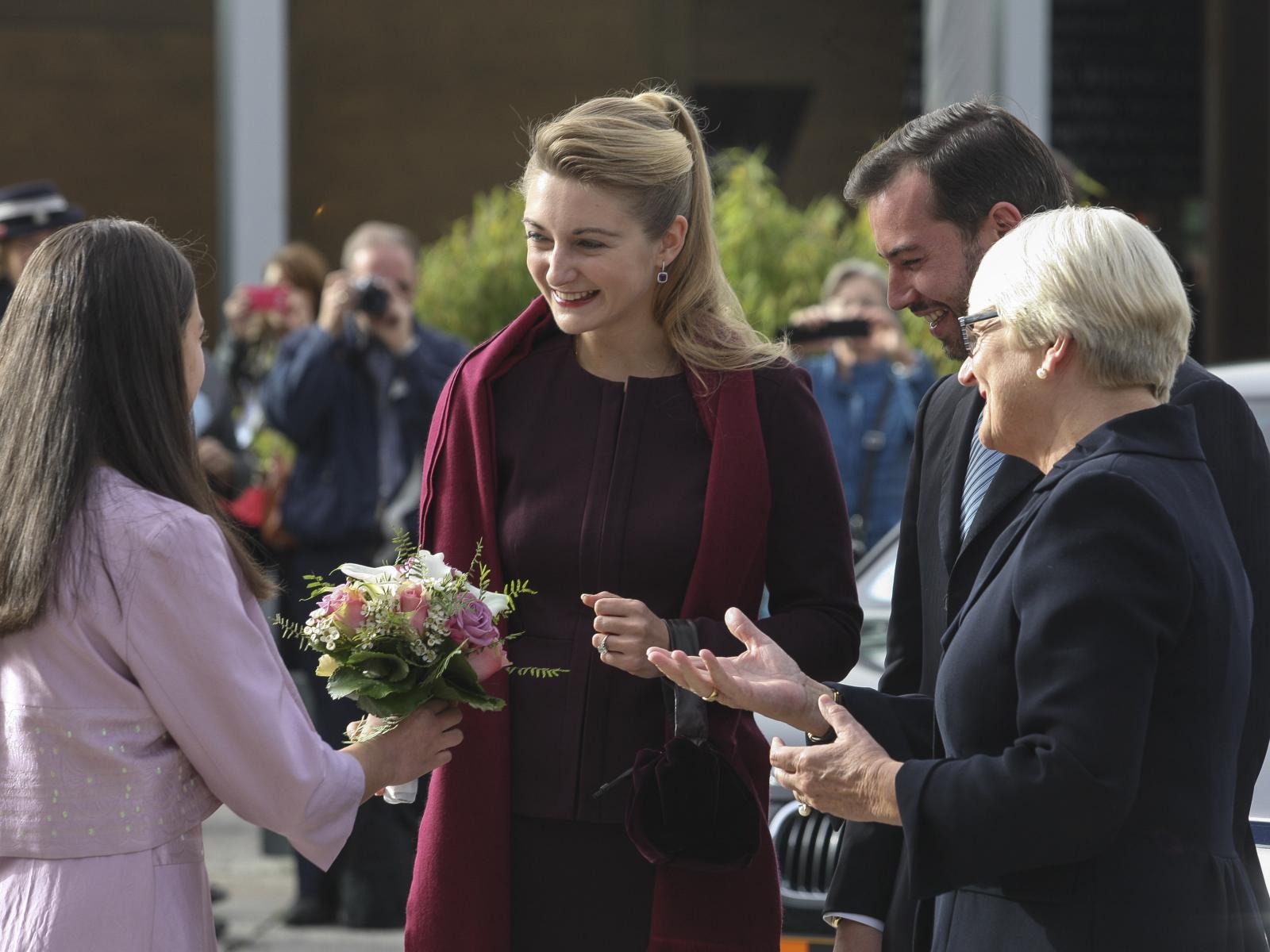 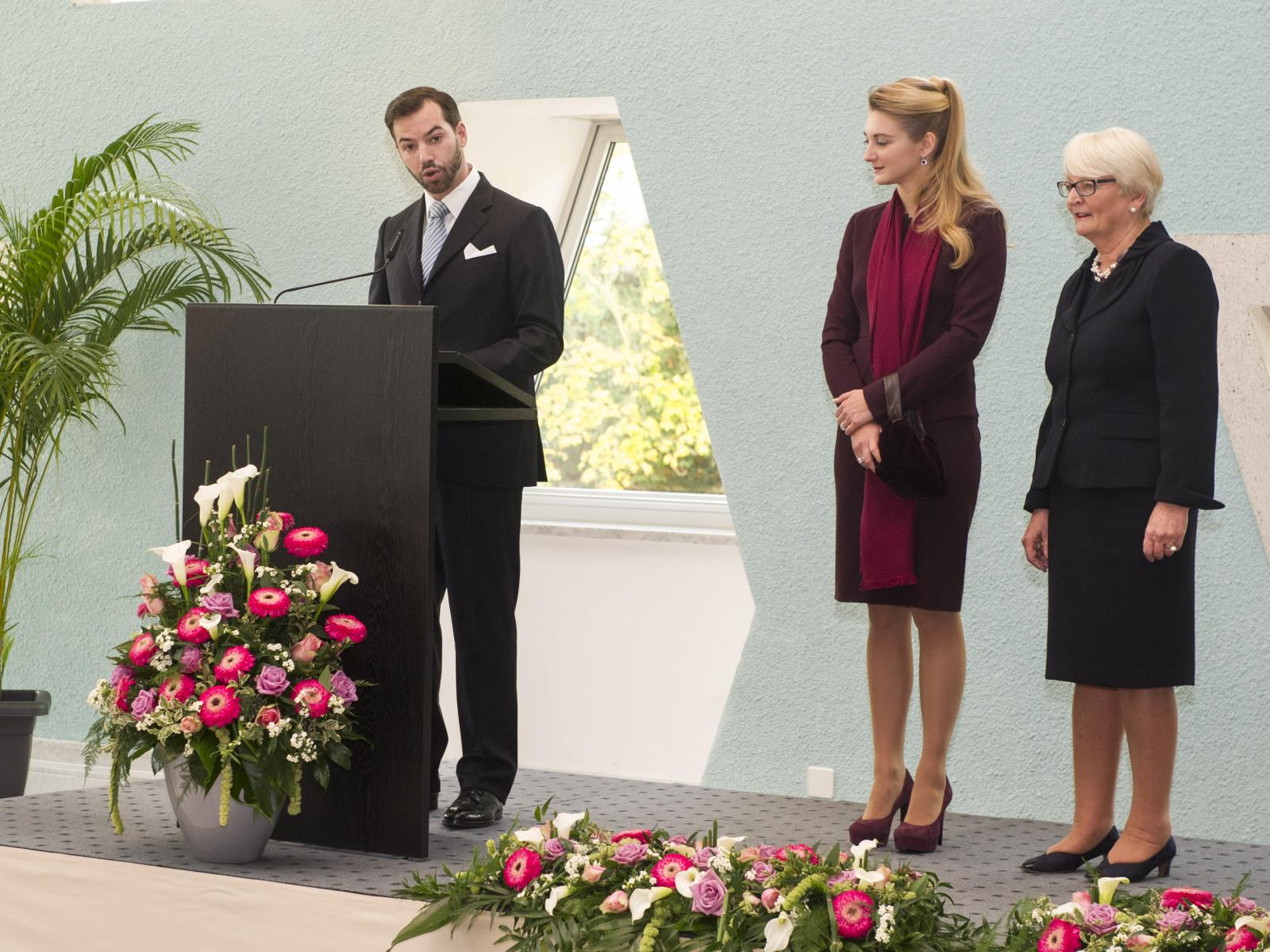 Speech by the Crown Prince 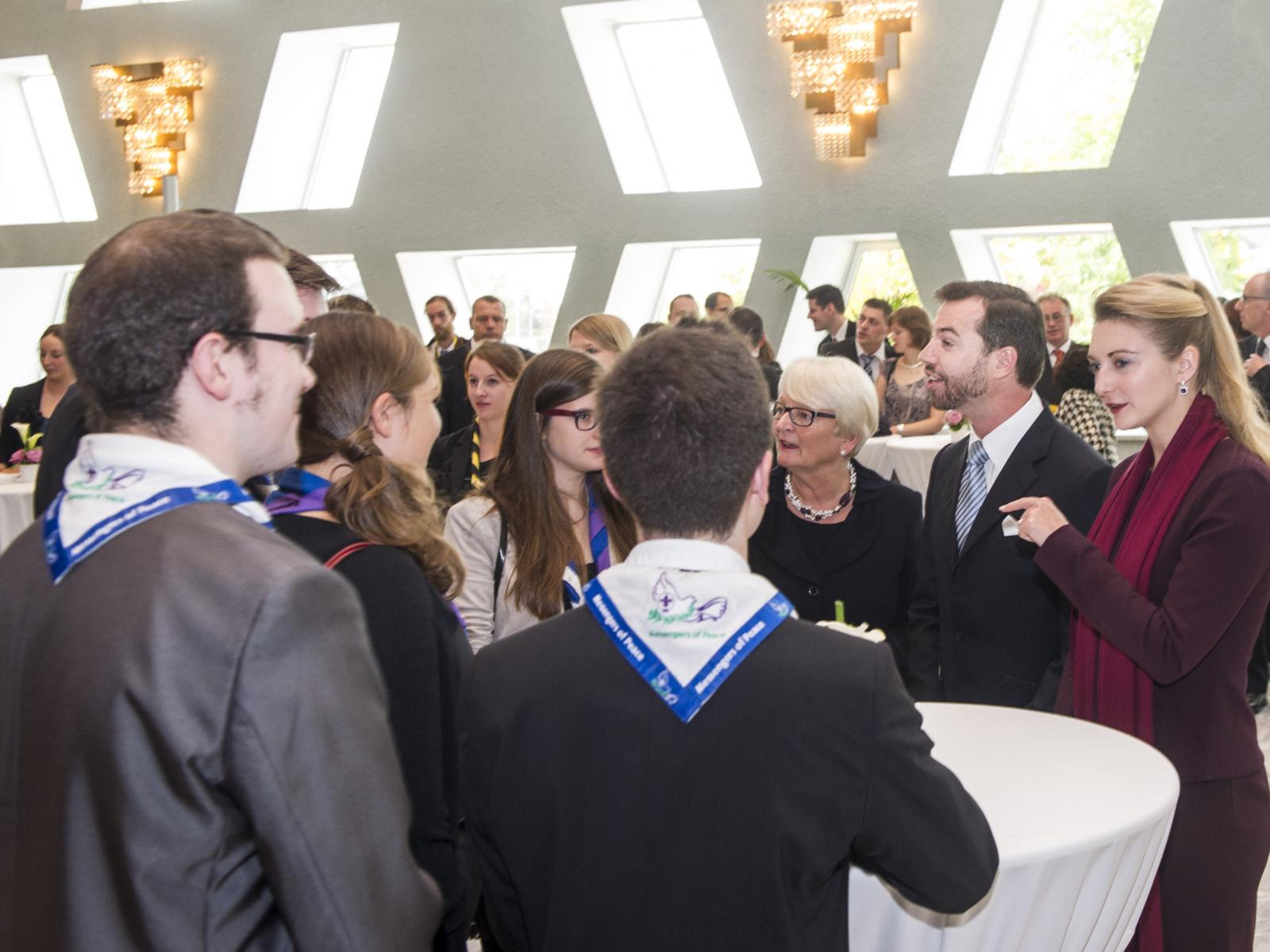 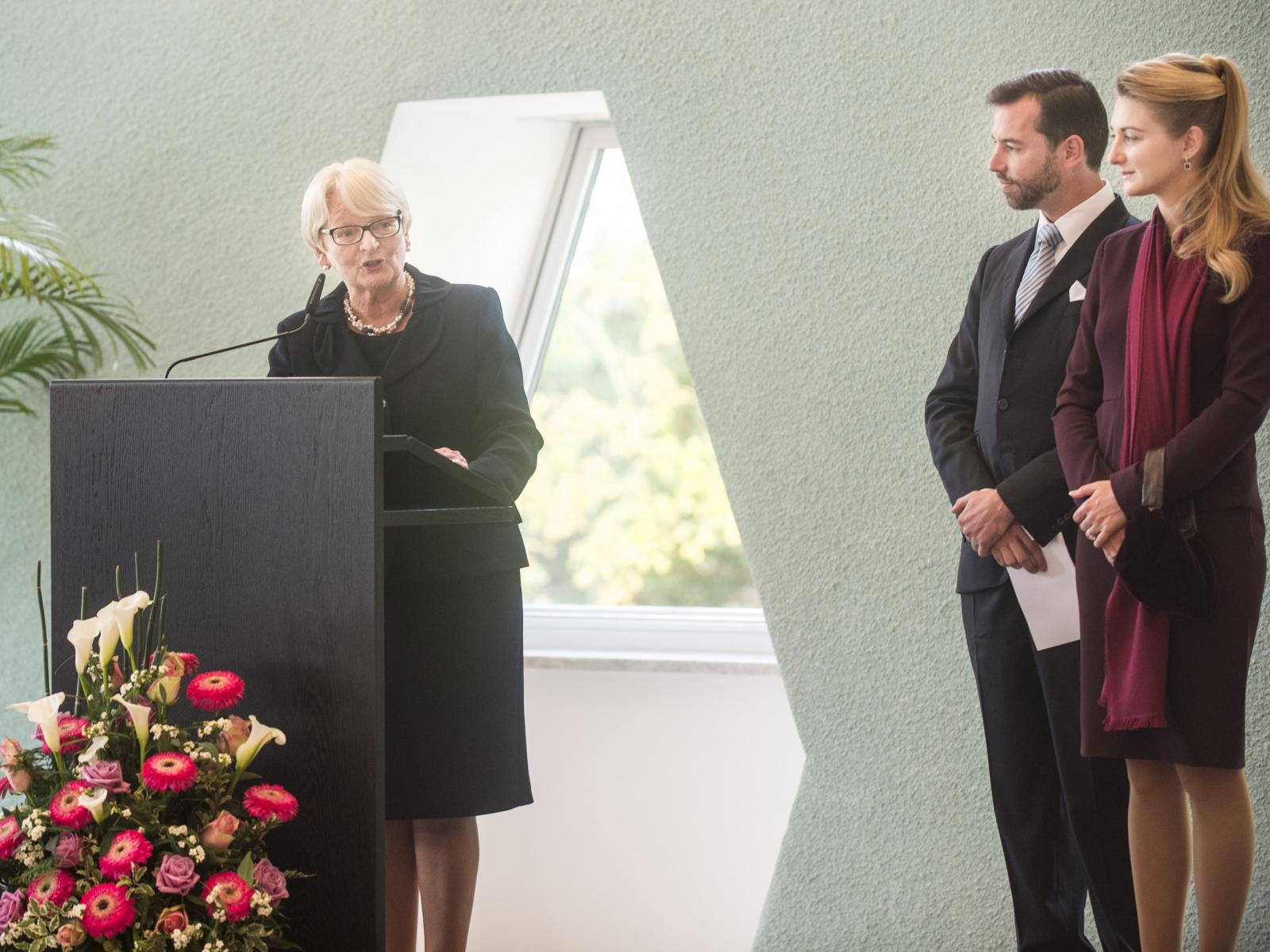 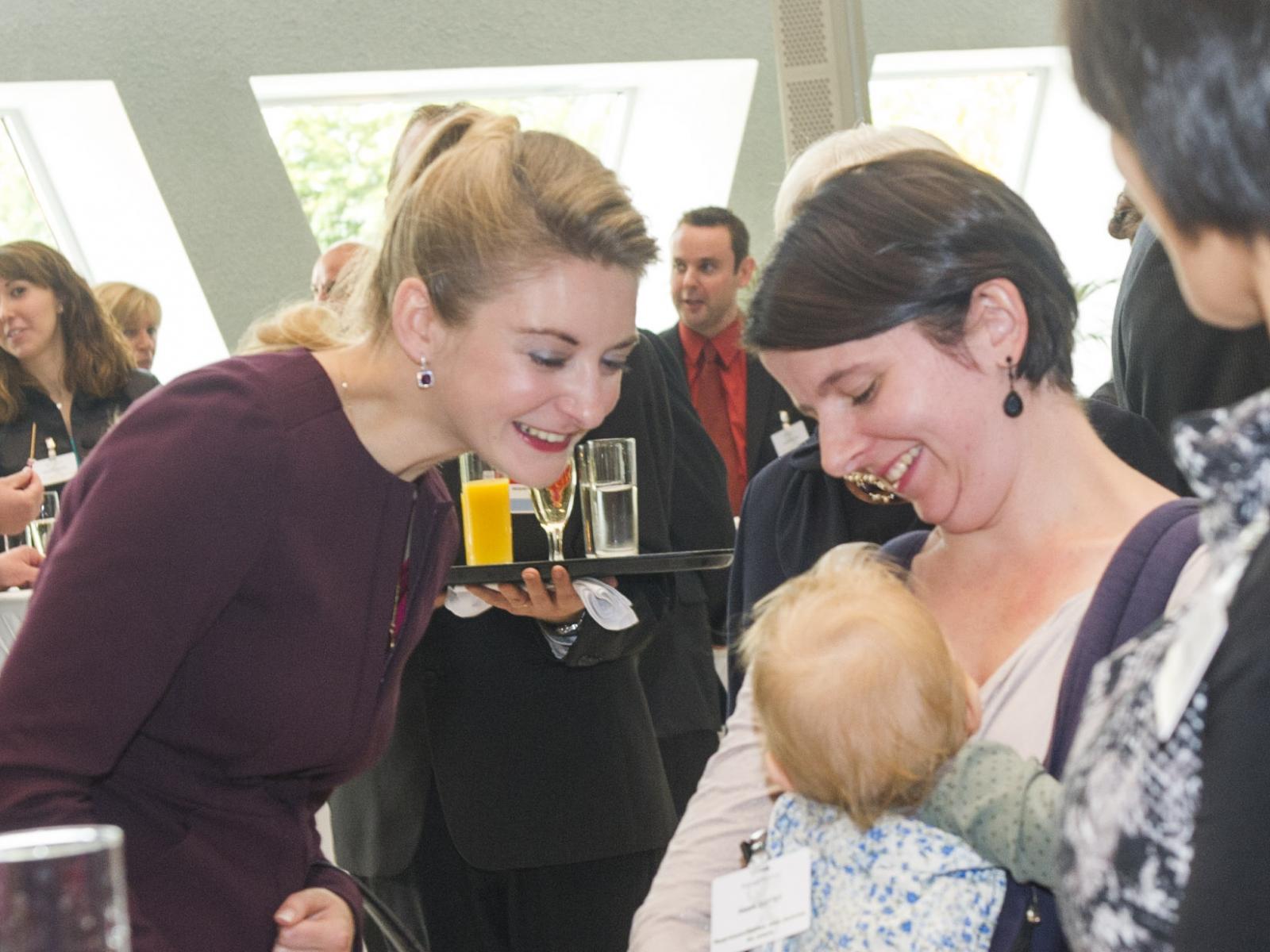 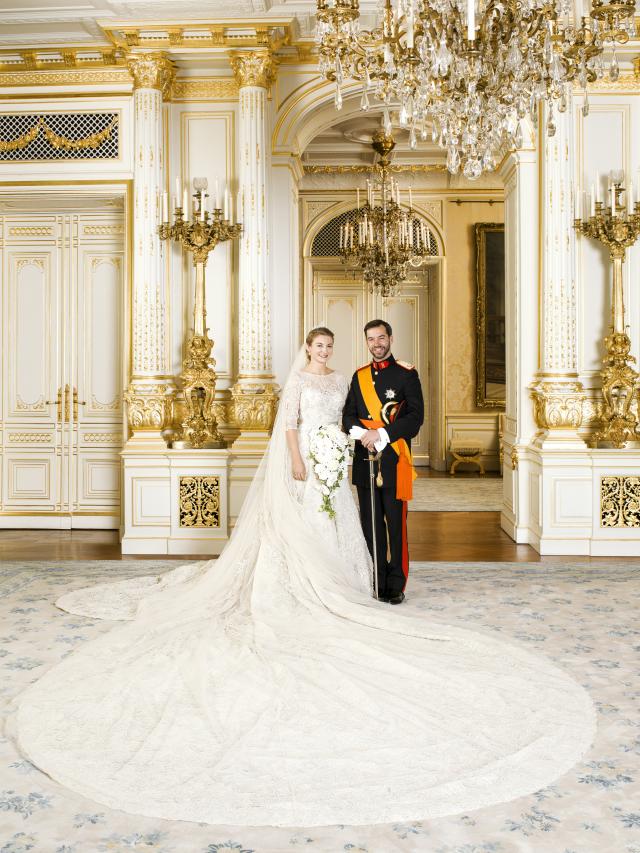 More about the Royal Wedding